We are still updating this page. Please be sure to check back for latest information. 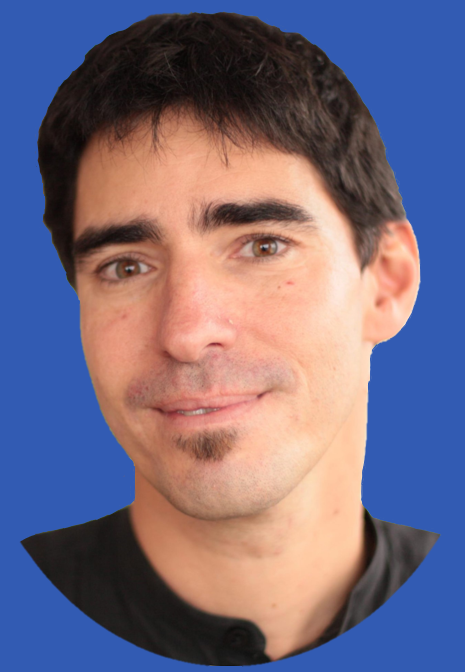 Topic: Ecohydrology of non-perennial rivers: research and management perspectives in the Anthropocene era

Thibault Datry is a freshwater scientist at INRAE (French National Research Institute for Agriculture, Food and the Environment) leading the EcoFlowS lab in Lyon, France. His research focuses on the ecology of rivers and hyporheic zones, with particular emphasis on intermittent rivers and ephemeral streams. His has passion for understanding the effects of natural and anthropogenic changes on community and ecosystem processes at multiple scales and translating it into tools and guidelines for water managers. He is developing international research programs at the global scale, while his primary study area primarily includes lotic and lentic ecosystems in France, New Zealand and Bolivia, where he has active collaborations and frequent visits. In the past 15 years, he has published >100 peer-reviewed papers related to stream and groundwater ecology and edited with two colleagues (and friends) the first book on the science and management of intermittent rivers and ephemeral stream. He serves on editorial boards of four international journals, organized two Special Issues and more than twenty Special Sessions on intermittent river ecology management at international conferences. He recently coordinated IRBAS (Intermittent River Biodiversity Analysis and Synthesis), an international research program exploring biodiversity patterns in intermittent rivers at the global scale, and the SMIRES (Science and Management of Intermittent Rivers and Ephemeral Streams) COST Action, a pluri-disciplinary European research program bringing together > 300 scientists from 31 European countries. He is now co-leading the 1000 Intermittent Rivers network and coordinating the DRYvER Horizon 2020 european project on the effects of climate change on drying river networks. 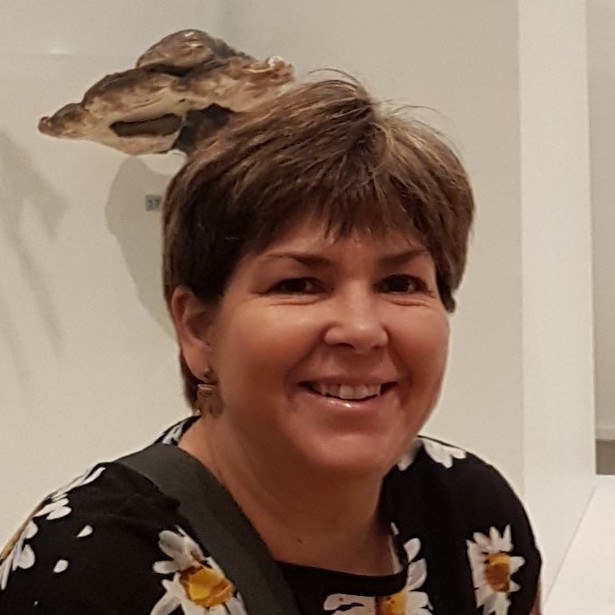 Evelyn Habit is a fish biologist, Full Professor at the Faculty of Environmental Science of Universidad de Concepción in Chile. Her research focus is on freshwater fish ecology and management. She addresses questions related to human activities as drivers of the status of freshwater fish populations and communities, emphasising the conservation of Chilean native species. She is interested in unravelling the effects of multiple stressors on riverine watersheds studying responses at different ecological levels and spatial and temporal scales. She is particularly interested in understanding the impacts of invasive species, flow regime alterations, physical connectivity changes and climate change in Andean and Patagonian river watersheds. 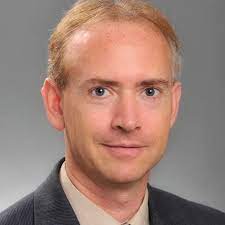 Brian D. Fath is a Professor in the Department of Biological Sciences at Towson University (Maryland, USA). He has published over 180 research papers, reports, and book chapters on environmental systems modeling. His research focuses on sustainability science, which is a critically important area that encompasses a broad range of research interests including ecosystem services, biodiversity, natural resources, human cultures, and specific environments. He uses network analysis to investigate thermodynamic sustainability indicators. These indicators are often referred to as ecological goal functions, which are used to describe the direction of development that ecosystem properties such as energy or exergy flow, biomass production, or respiration undergo during succession. These metrics help understand the overall behavior and health of that system and its response due to perturbations. A main advantage of using network analysis is the ability to view the ecosystem as a connected web of interactions.

Ni Jinren is a river scientist at Department of Environmental Engineering of Peking University. His research interests include river sustainability, water treatment, and sediment transport. He has published more than 200 peer-reviewed papers and has been awarded more than 50 patents. He serves on editorial boards of seven international journals. He has been one of the founding directors of Institute of Environmental Engineering, Department of Environmental Engineering, Key Laboratory of Water and Sediment Sciences (Ministry of Education), National Metrology Certification Laboratory of Environmental Engineering at Peking University, and Beijing Engineering Technology Research Center for Advanced Wastewater Treatment. He put forward the idea of all material fluxes in river ecosystems, which provides insights into the interaction among various biotic and abiotic materials (e.g. water, sediment, natural organic matter, pollutants) transported by rivers. He led a team to survey and monitor all material fluxes in the Yellow River, the Yangtze River, the Lancang River (Mekong River), and the Nu River (Salween River) to quantify the effects of human activities such as irrigation, dam building, and pollution on river ecosystems. In the spatial direction, hydraulic and ecological processes in the hyporheic zone have been paid attention to; in the temporal direction, changes in river patterns and transformation of river functions have been taken notice of. 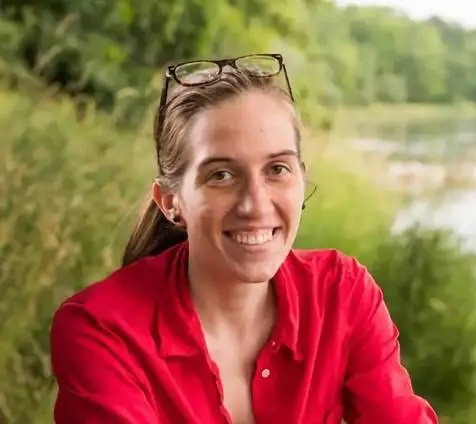 Starting September 2022, Taylor Maavara will be a research scientist in the School of Geography at the University of Leeds. She is an aquatic biogeochemist, studying a range of perturbations to nutrient and carbon cycles in inland and near-coastal waters, including river damming and climate change. She received her PhD in 2017 from the University of Waterloo in Canada, where she studied the impacts of river damming on global biogeochemical cycles in rivers, reservoirs and coastal zones, including nitrogen, phosphorus, carbon and silicon. She completed her postdoctoral fellowships at Lawrence Berkeley National Laboratory in California, studying the impacts of climate change on high altitude river network nitrogen cycling, and at Yale University in Connecticut studying carbon cycling and greenhouse gas emissions in large river networks. She is both a field researcher and modeler, with a particular expertise on developing novel scaling techniques to quantify watershed- to global-scale anthropogenic impacts and feedbacks. Lately, she is interested in quantifying the mechanisms driving greenhouse gas emissions from inland waters by building high spatiotemporal resolution models of entire river networks. At Leeds, she is also working to understand whether dam management can be used advantageously to mitigate changes to river nutrient cycles and greenhouse gas emissions.